Nestled on the edge of the city of Leeds, in West Yorkshire, is our farm. We’re a mixed farm, with grassland, arable land and beef cattle.

On the grassland, we keep a beef suckler herd; producing calves to either keep in our breeding herd or to sell at around a year old to other farms, to be finished for beef or to be breeding cows in their herds. They graze in the fields from April to November, and we make silage and hay from any surplus grass, for them to eat when they move into the cattle sheds during the long, soggy, Winter months. You can find out more about silage and hay in the Farm Dictionary or in this blog post.

Most of our cows are a large, deep red, maternal breed which is native to the UK, called Lincoln Reds; affectionately named “The Red Elephants” around here. Many are also named with a name which suits their personality or appearance, like “Scruffy”.

Our bull, Basil, is a French breed, called a Bazadaise. He’s quite a striking sight with a silver grey body, turning to black on his shoulders and rump. The Bazadaise is a breed with lots of shape and muscle, which only develops once the calf is born, making them famed for their calves that usually slip out easily, so we can be as hands-off as possible at calving time and leave the cows to do their jobs (whilst always watching them on the cctv, it’s like big brother!).

You can find all the cows and their quirky personalities on the Meet The Herd page.

As well as Farmers, we are Agricultural Contractors, carrying out operations on customers’ crops throughout the year, but we also have some arable land of our own.

We grow a range of crops, including:

We also keep some chickens for eggs, although, most are geriatric now, so we’re currently having to buy our eggs! And to complete our menagerie there are, 2 alpacas (Hamish & Douglas, Mother’s Day presents for my mum and gran), a couple of horses, 2 mischievous Labradors and some cats, including feral ones to help wage the war against the rodents in the barns. I guess you could say the ark is quite full!

See what each season entails

This site uses Akismet to reduce spam. Learn how your comment data is processed. 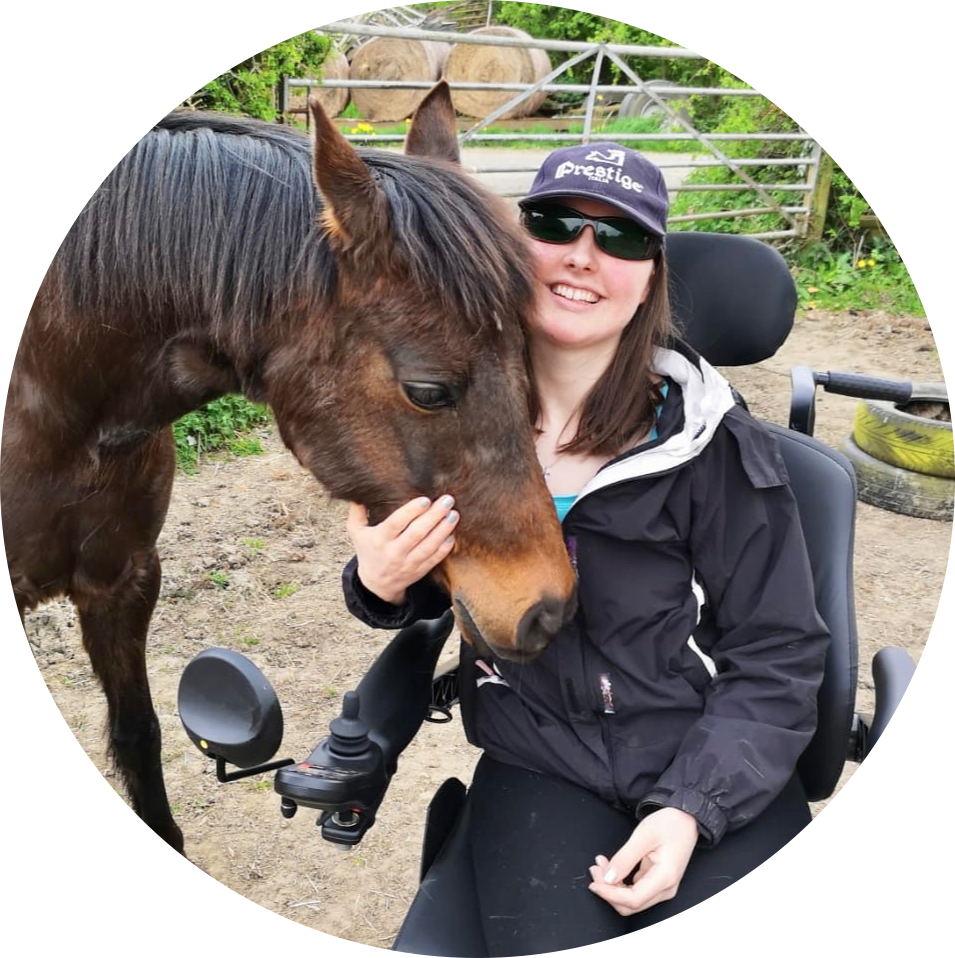 Hi! I’m Holly, here to give you an unfiltered insight into my life and the world of Agriculture, hopefully making the countryside a little more accessible along the way. I’d love to hear from you, get in touch at onegirlandhercows@gmail.com. Find out more about me here.